Presentation Secondary School, Killarney, is a Catholic voluntary secondary school for girls, operating under the trusteeship of CEIST. 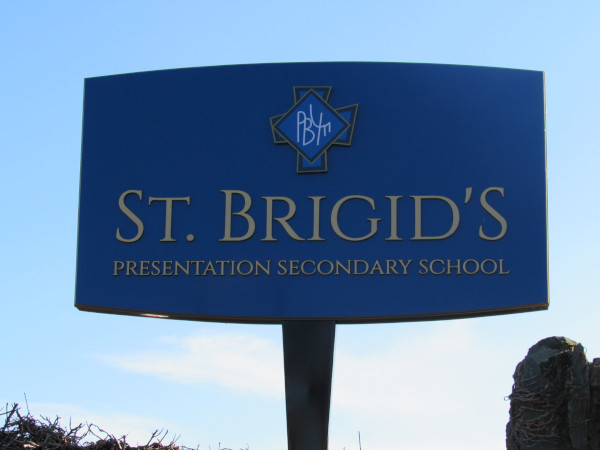 While developing a sense of her personal responsibility each student is enable to reach her full potential and to take place in the adult world as a confident young woman who values honesty, justice and commitment to work.

As a Presentation School, in the spirit of our foundress, Nano Nagle, we particularly encourage our students to care for the more disadvantaged in our world and where possible, to become actively involved in issues of justice and human rights.

The school is managed by a Board of Management, is funded by the Department of Education and Science and operates within the regulations and guidelines set down by the Department.  The school has an active Parents’ Association and a Student Council. 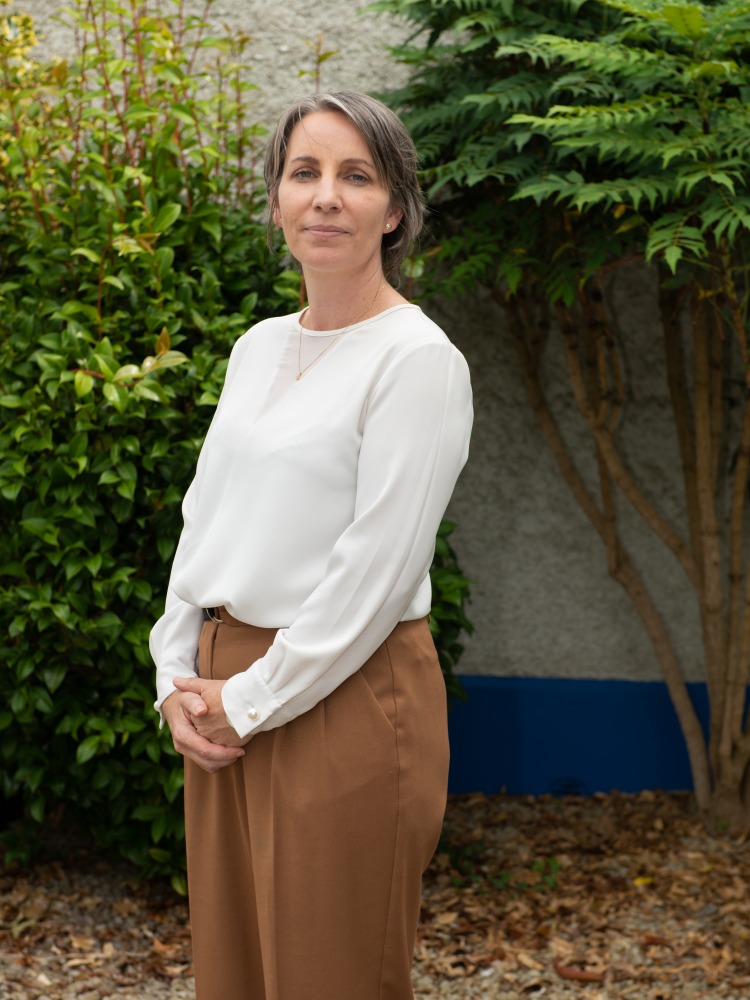 Welcome to St. Brigid’s Presentation. As Principal, I am delighted to introduce our school to you. Several generations of young girls from the Killarney area have entered St. Brigid’s and emerged as happy, confident, mature young women, with the skills to reach their potential, excel in whatever they choose to do and destined to make a positive contribution to the world. Our website will tell you more about the unique qualities of our school and the holistic education we offer.
Read more ...

Our School is a voluntary Catholic secondary school for girls only under the Trusteeship of CEIST. We strive to be a centre of growth and development.Our aim is an education for life and living, which is realistic and challenging. Our inspiration is the Christian vision, which fosters the dignity and value of every human being.

We are a Catholic girls' Secondary School located in Killarney, Co. Kerry, serving the catchment area of Killarney and its hinterland. The school is situated adjacent to the Presentation Convent (founded in 1793) and St. Mary's Cathedral. Close by is Killarney National Park.

The school has a long history of cultural, academic, sporting, musical, artistic and pastoral excellence. The school, founded by the Presentation Sisters, is managed by a Board of Management, consisting of Trustee, Staff and Parent nominees. It has an open enrolement; admission is non-selective with a mixed ability intake and a wide range of academic and practical subjects.

The school is proud of its holistic and professional approach to education which is rooted in a caring atmosphere. The voluntary aspect of caring is taken seriously. The school extends into the community. Parents of students are encouraged to take an active part in the life of the school.

Teachers find St. Brigid's a very pleasant environment in which to work. Professional development is nurtured and teachers who wish to extend their role beyond the classroom are given every encouragement and opportunity to do so.

While the majority of students are Catholic, the school is open to students of other nationalities and religious traditions. 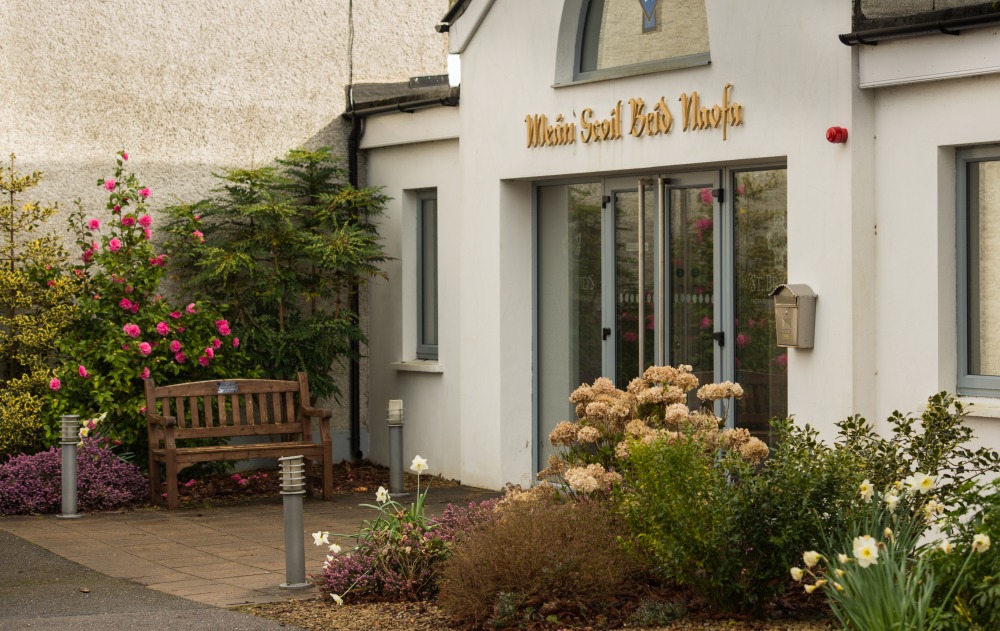 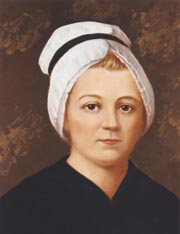