Futsal is an exciting, fast-paced small sided soccer game that is played across the world and is officially recognized by both FIFA and UEFA.

It is a 5 v 5 small-sided game played on a hard surfaced, basketball sized court with a smaller, low bounce ball. Futsal is played with touchline boundaries and without walls.

Futsal places a large emphasis on technical skill in high pressure situations which can be translated into the outdoor game. The sport is a great skill developer as it demands quick reflexes, fast thinking and pin-point passing.

Futsal is played in all the continents of the world by over 100 countries with 12 million players. Great soccer superstars such as Pele, Zico, Ronaldo, Messi, Kaka and Katia grew up playing the game and credit futsal with developing their skills.

In December 2019 St. Brigid's won the county final and got second in Munster, losing out to the eventual all Ireland winners Pres Thurles. 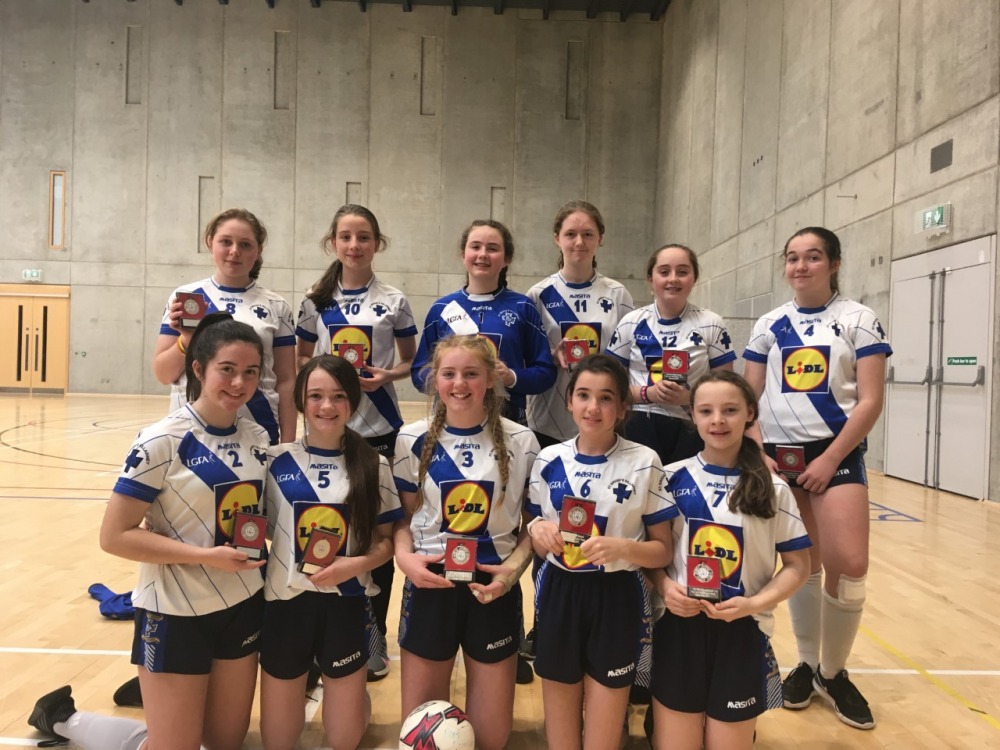 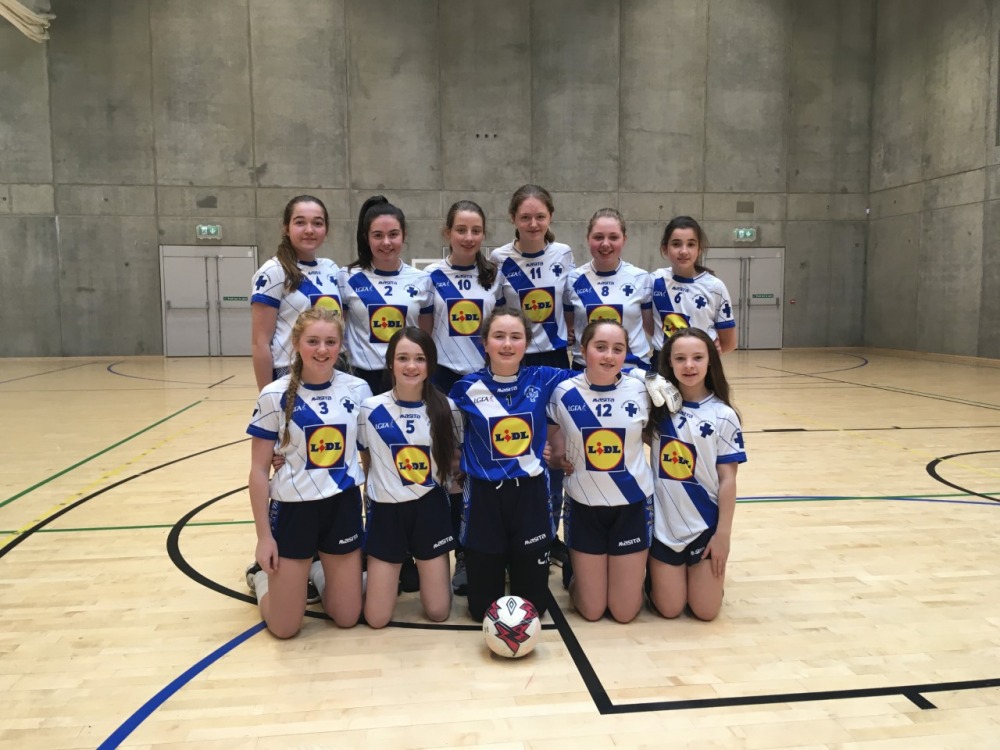