There is a strong tradition of dramatic performance in  St. Brigid's.

Drama workshops form an important part of the curriculum, for instance 2nd year Music students pictured below taking part in one such workshop as part of the Killarney Creative Cluster. 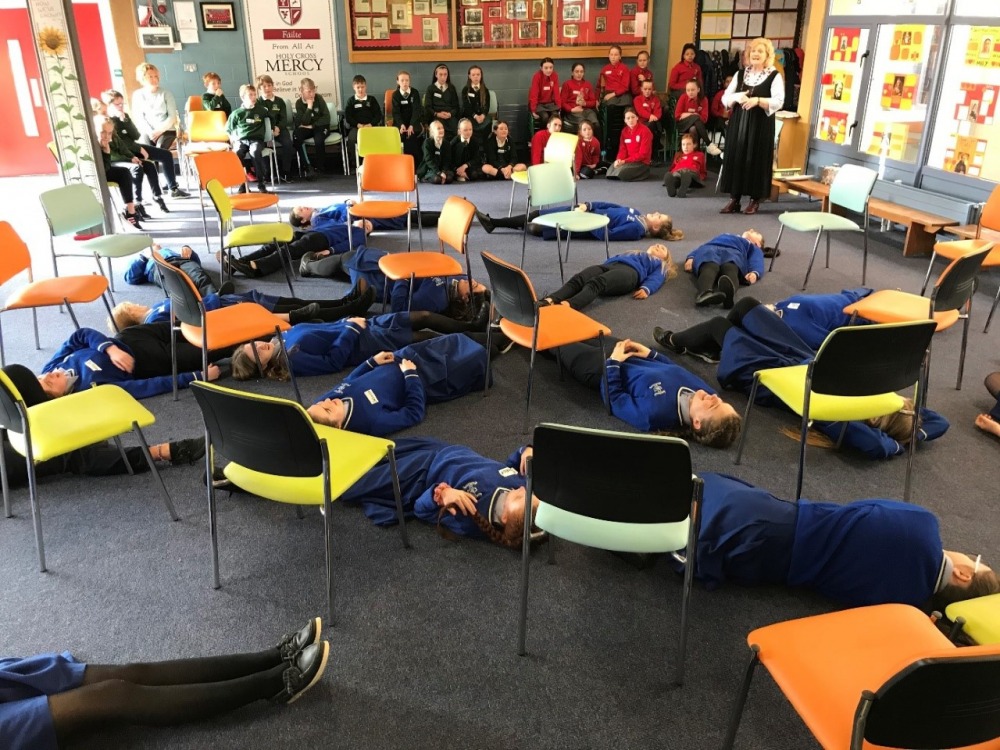 In recent years, the school has collaborated with St. Brendan's College to produce a number of memorable shows.

In 2018, a sell out production of 'Our Day Out' by William Russell was performed for a number of nights at Killarney racecourse. 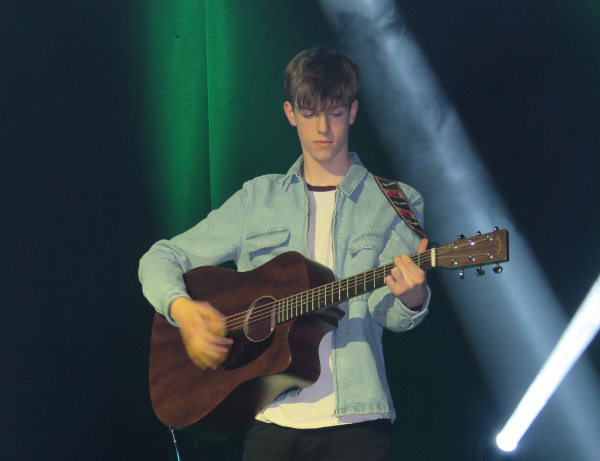 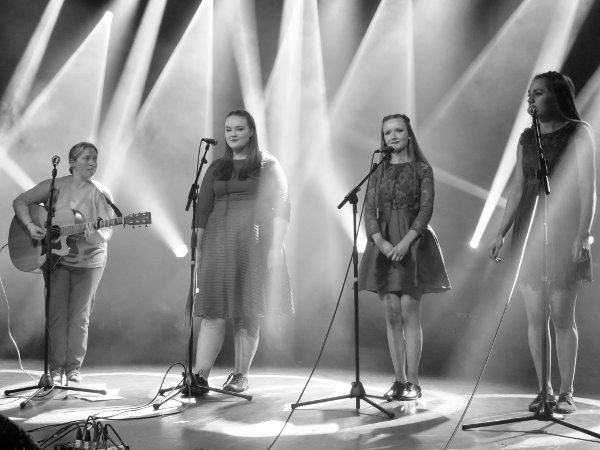 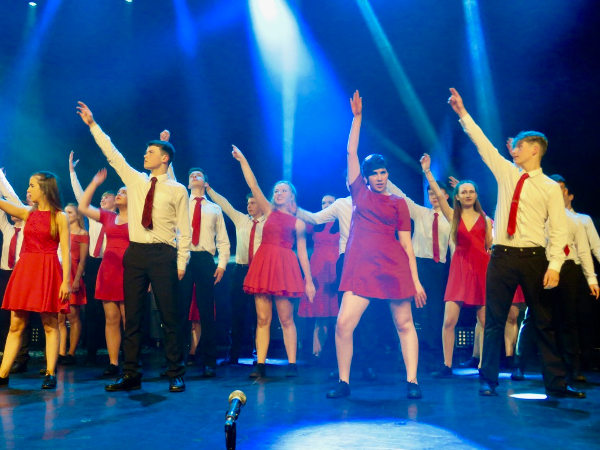 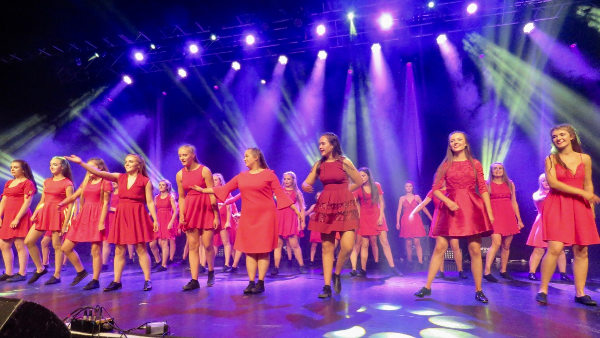 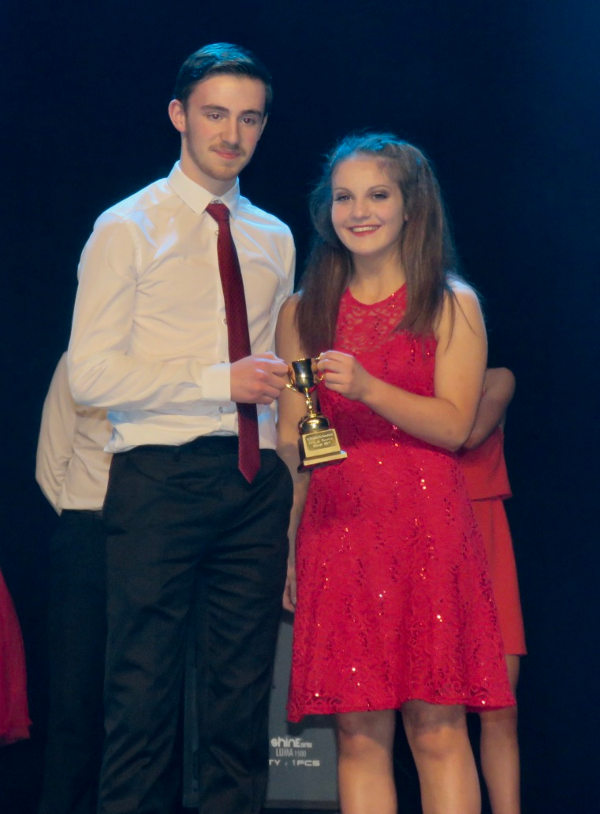 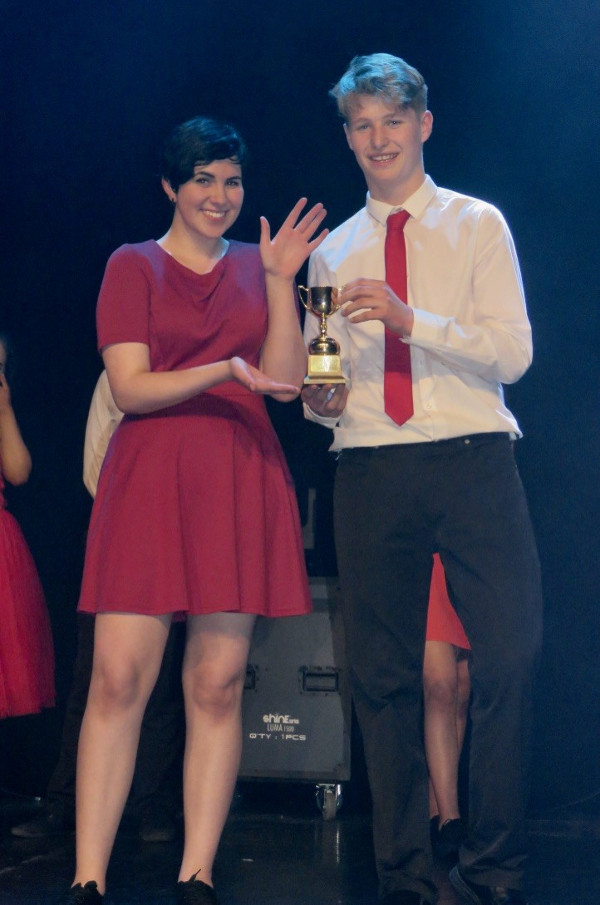 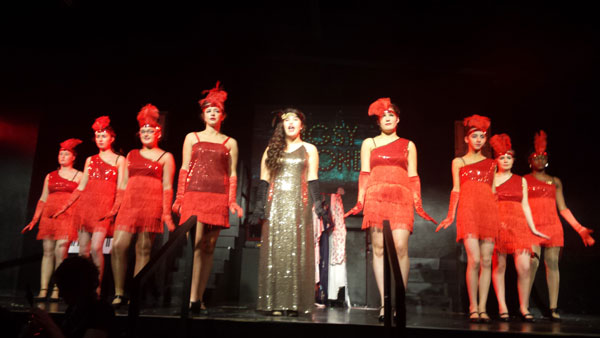 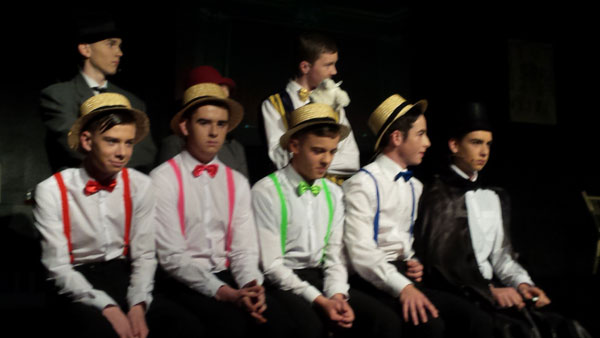 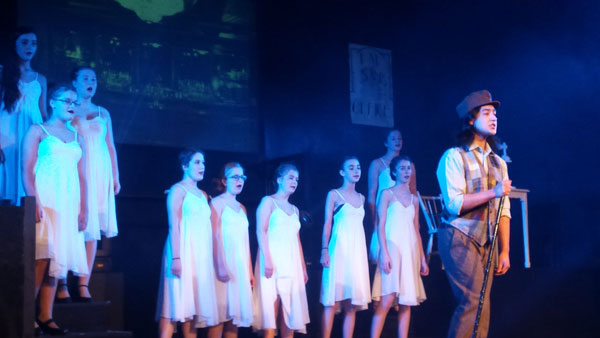